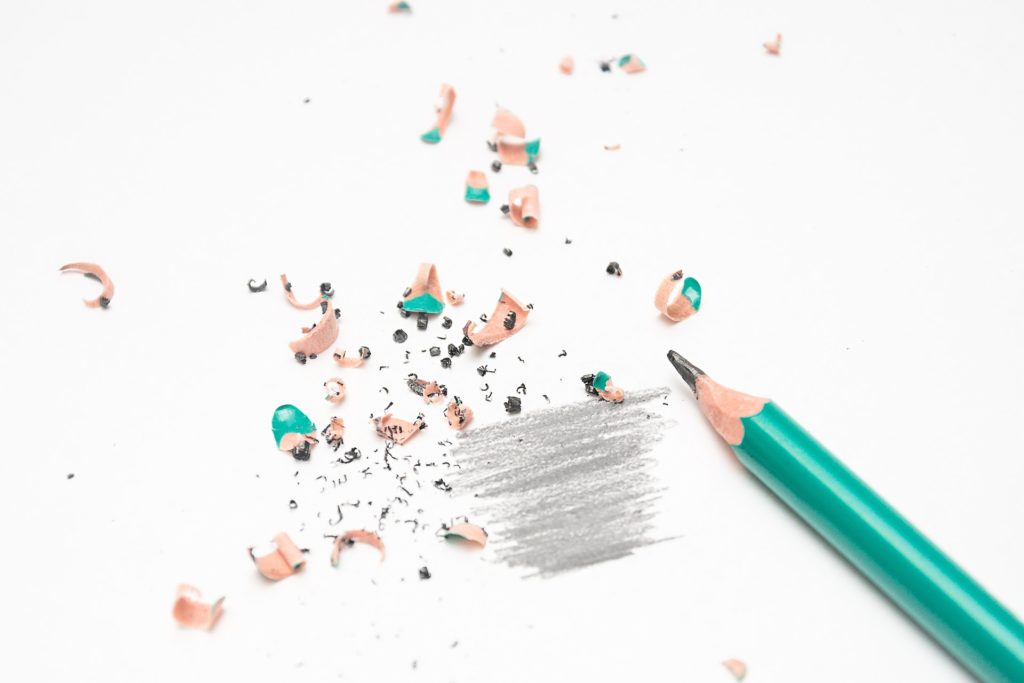 Whether you are an editor or a writer, you must be mindful of the mistakes that can sneak into texts or articles. Some are more common than others, and some we don’t even realize are there.
Writers and editors spend lots of time composing text, revising, and making thousands of necessary changes until they feel that everything is 100% correct, but even experts make some of these common mistakes in their writing:

Some writers spend too much time and energy on long introductions that readers don’t really care about. A good introduction should stick to the point. Focus on what you really want to say.
It is proven that long paragraphs are often ignored by readers. They only want to read about the main topic, not a big introduction with too much information.
Remember, you don’t need to impress anyone, you just need to be understood. Before writing a super long paragraph ask yourself: Am I giving sense to my text? If the answer is yes, then you’re on the right track to a good introduction!

USING QUOTATIONS TO GIVE “EMPHASIS”

This is a popular practice among writers who are just starting out, but quotations should not be used to give emphasis to any word or sentence, as that is not their intended purpose.
A writer can use quotation marks only when citing exact words that were already written in a text. In such instances, it is always necessary to mention the original author. To emphasize a word or sentence you can use italics, but never quotation marks!

MIXING UP THERE, THEY’RE, AND THEIR

It’s common to mistake these three words since they are very similar in sound, but that doesn’t make their meanings the same. We have to be aware of the distinction between these words in order to use them correctly.

There = location. The computer is right there.
They’re = contraction of “they are.” They’re a really cute couple.
Their = possession. Their new car is better than ours!

As already mentioned, sometimes writers focus too much on making a big introduction. Other times they completely forget the conclusion! The conclusion is just as important as the introduction because it gives closure and is an opportunity to leave readers satisfied. Finally, it delivers the reason why the content you’re writing is relevant.

Now you are aware of the mistakes you could be making as a writer or the mistakes you might be ignoring as an editor. It’s time to apply what you have learned to your work and avoid these 5 common mistakes. 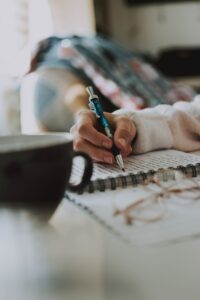 Copy Writing is the Next Best Step in Boosting Your Business 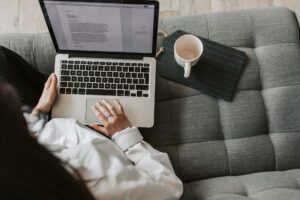 Is It Time to Hire a Ghostwriter? 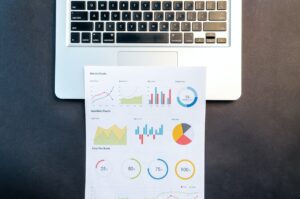 Google Analytics and the Importance of KPIs 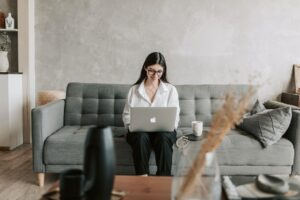 Email Marketing Tips That You Should Implement For Your Next Campaign 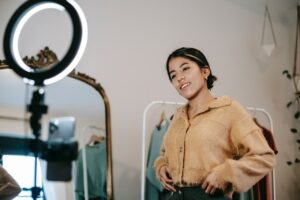 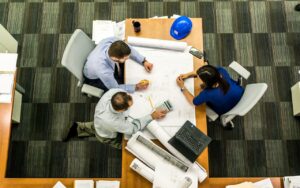 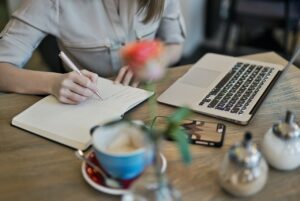 Ghostwriting Basics and How We Use It to Help Our Clients 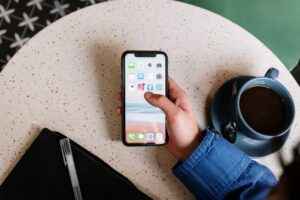 Instagram Reels Are Here to Stay, and We Will Teach You How to Use Them Correctly. 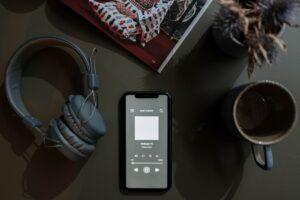 Learn How To Use Podcasts as Part of Your Marketing Strategy 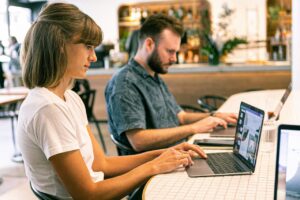 Get the latest marketing news directly to your inbox.